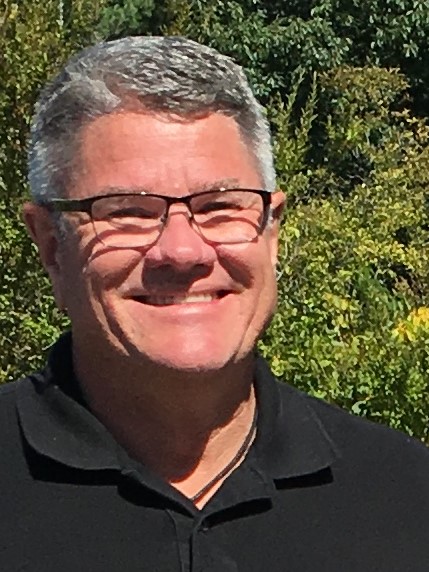 Jim Oliver has over 35 years of experience designing and implementing enterprise network systems for clients across many verticals including financial services, utilities, and health care. After working in a technical role in Boston radio during and after college, the idea for a touch screen based studio control system was born.

Jim left radio to form Media Touch Systems, where the development of the touch screen system continued. Jim served as the Director of Systems Integration for the company overseeing the design, installation and training for systems installed globally.

In 1989 Jim joined Alpine Computer Systems as a technical systems architect and worked to grow the consulting business until its sale in 1996.  Alpine was honored by INC Magazine for three years in a row as one of the 500 fastest growing privately held companies in the United States. After the sale, Jim remained involved in the new company in a consulting role. The company was again sold to Cognizant Technology Solutions (NASDAQ:CTSH).  Jim served as Manager of IT Infrastructure Solutions while with Cognizant through 2007.

Jim is in his 17th season of owning and operating Bessie’s Restaurant in Ogunquit and is also involved in the operation of six RE/MAX Realty One offices located in southern Maine with his husband Don Wunder.